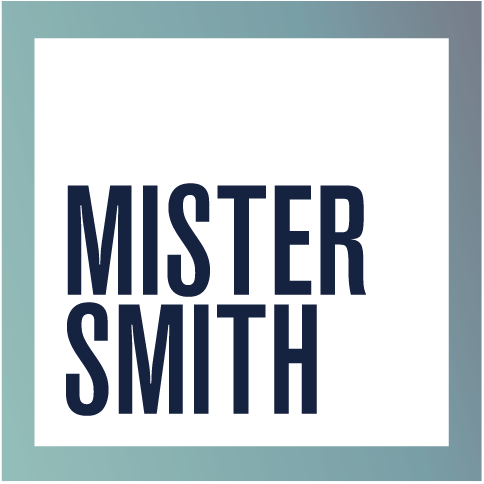 Mister Smith Entertainment is involved in the financing, production, sales and distribution of high-quality mainstream feature films and filmmaker-driven movies for the global market. Based in the UK, our team prides itself on working with the best independent producers in bringing studio-level films to leading distributors throughout the world. 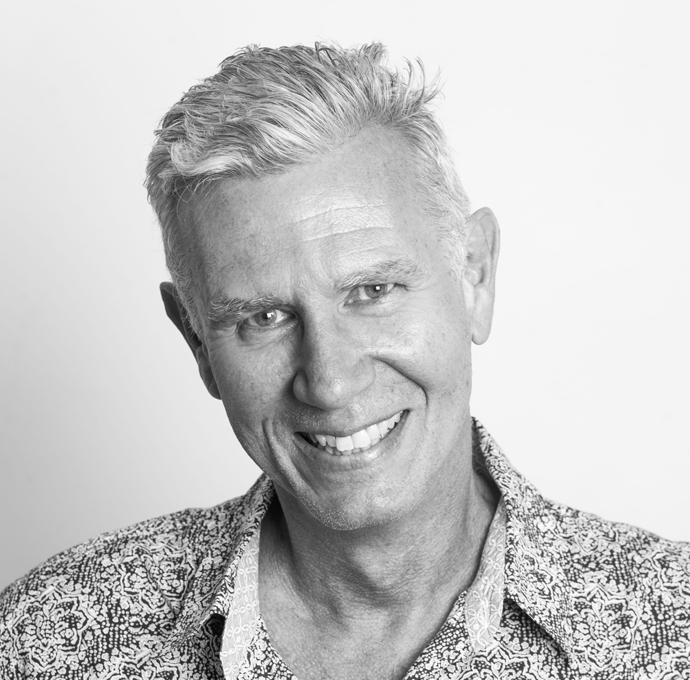 David Garrett was the Co-Founder, Partner and former President of International at Summit Entertainment. He implemented ground-breaking distribution structures and oversaw the production, sales and distribution of hundreds of films during his 21-year tenure with the company, prior to its merger with Lionsgate. During this time, David oversaw the sales and global distribution on Summit-produced, co-produced and acquired titles such as THE TWILIGHT SAGA franchise, RED, THE STEP UP franchise, KNOWING, /// the Palme d’Or winner TREE OF LIFE, AMERICAN PIE, MEMENTO, MR. & MRS. SMITH, and the Cannes official selection BABEL. In addition, he supervised international and Brit productions including LOCK, STOCK, AND TWO SMOKING BARRELS and Mike Leigh’s HAPPY-GO-LUCKY. David continues to leverage his existing industry relationships and forge new partnerships with top producers on both sides of the Atlantic, to create a diverse, commercial slate of films for the global marketplace under the Mister Smith Entertainment banner. 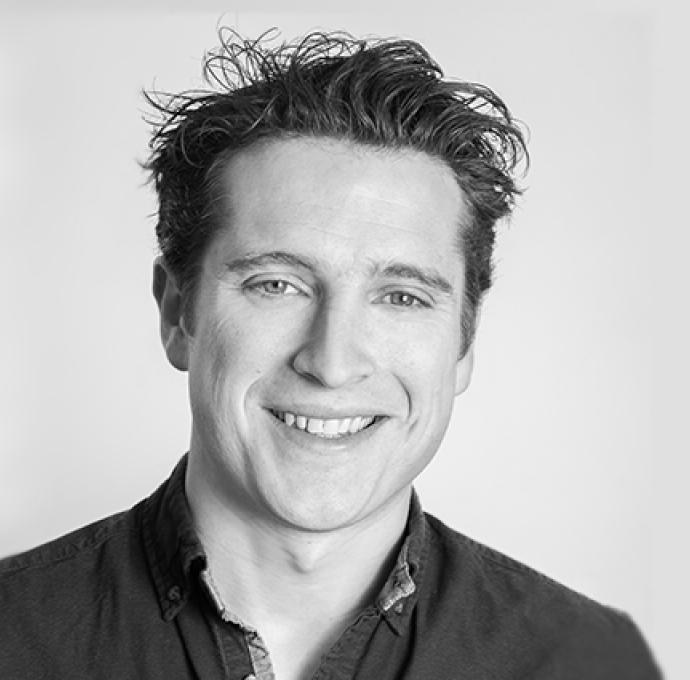 Before joining Mister Smith Entertainment, Dave was at Momentum Pictures where he was responsible for a variety of financial & commercial roles, producer liaison and financial evaluation of acquisitions & productions. In addition, he formed part of the integration team transitioning the business to eOne Entertainment following their acquisition of Momentum's parent company Alliance Films. Dave has also held a number of diverse financial roles at Sanctuary Records Group & Clear Channel UK.